We just got back from Roskilde Festival. Ouch.

Sunday I had the pleasure of shooting some stills for my good friend and Danish raps enfant terrible - Emil Simonsen aka KLAMFYR aka Orgi-e. He has had huge succes with his solo stuff, besides dominating danish rap with his group SUSPEKT.
Anyways, RF was a blast! DJ ER DU DUM ELLER HVAD played with KLAMFYR and two more gigs - my favourite group Chase & Status killed it and Metallica had fireworks - BOOM! What better way to end it, than Emil doing his thing at Arena in front of 20.000 fans - and me getting the to opportunity to shoot it. Epic Stuff! 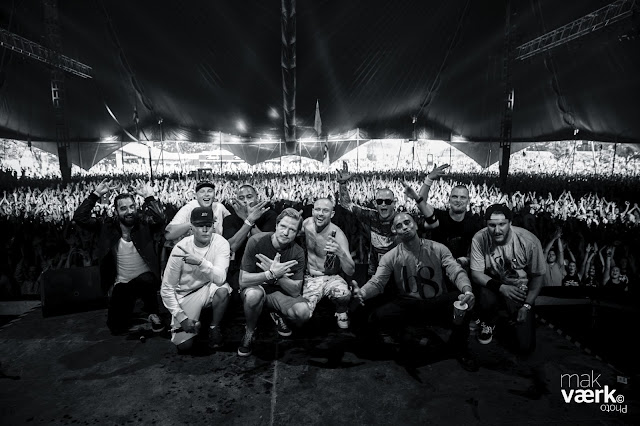 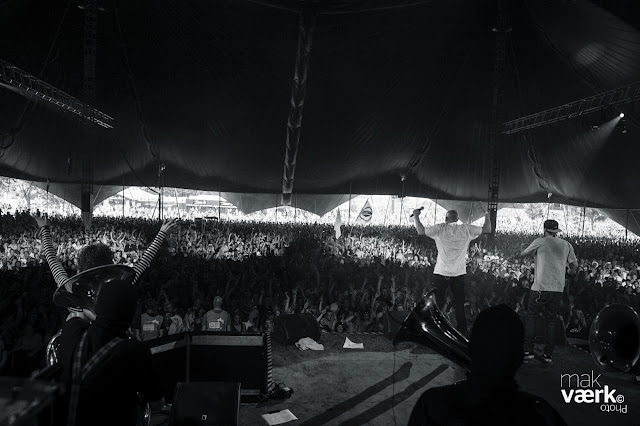 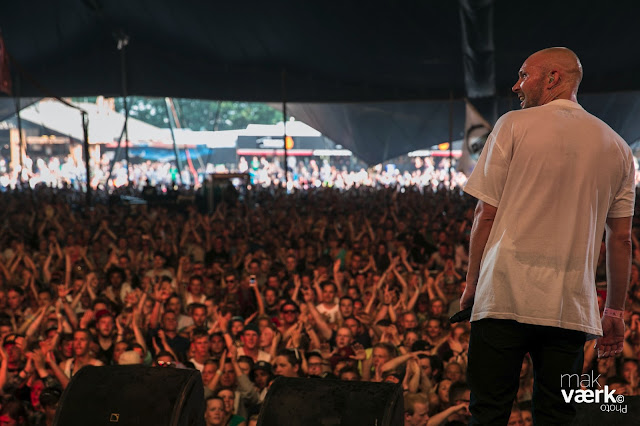 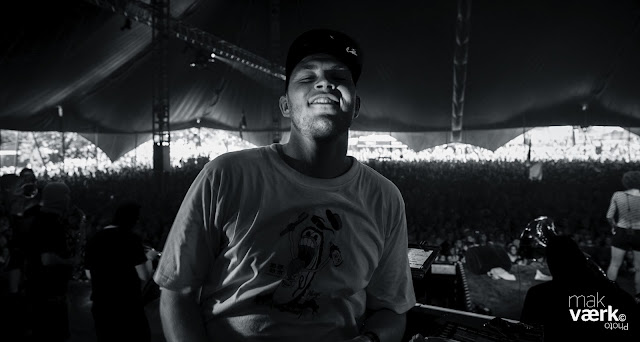 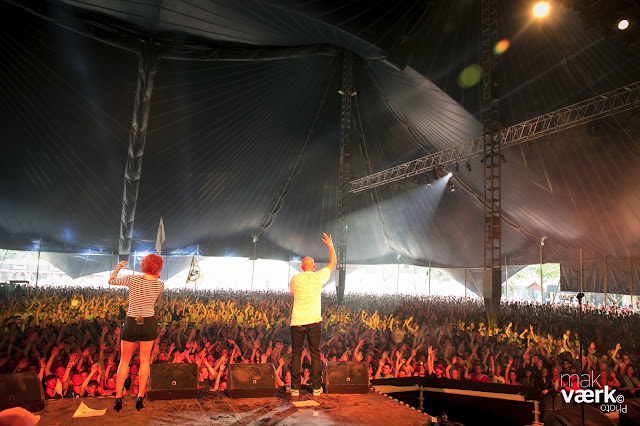 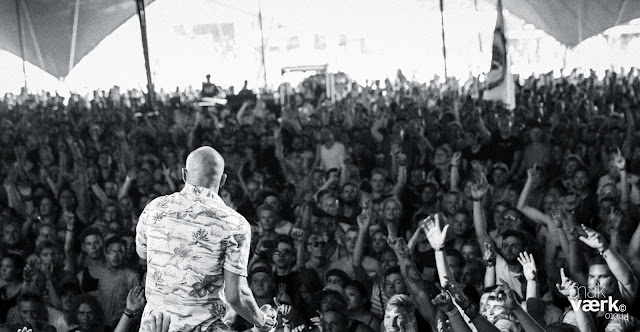 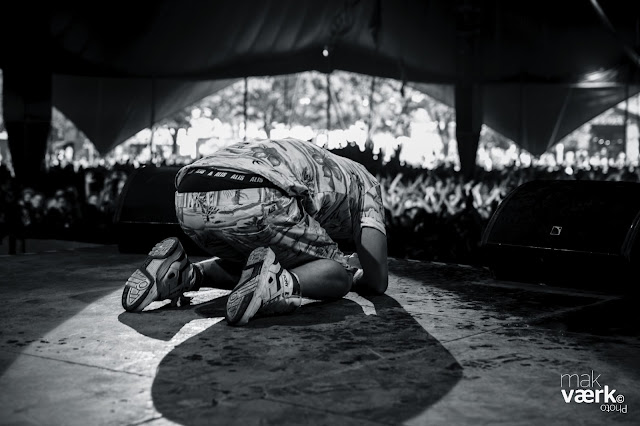 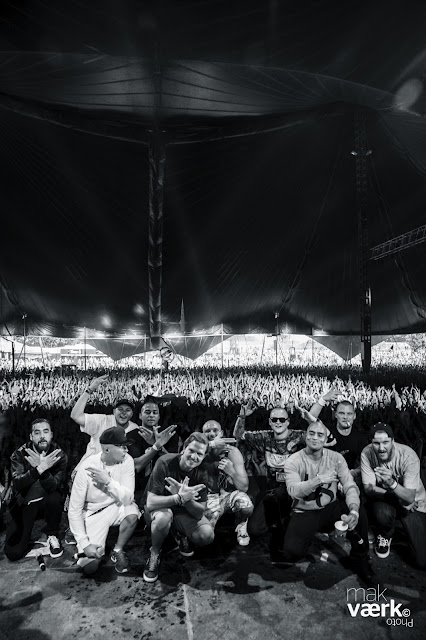 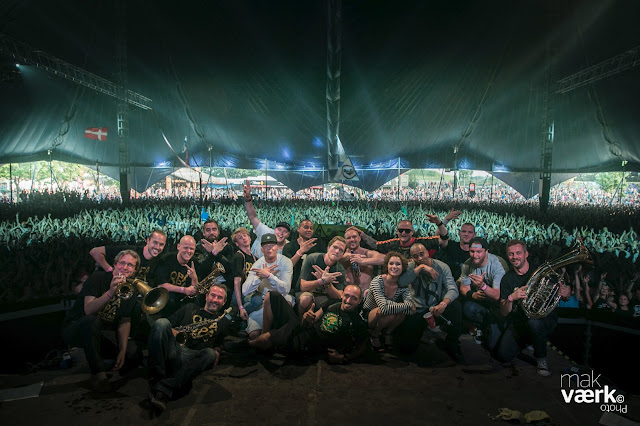 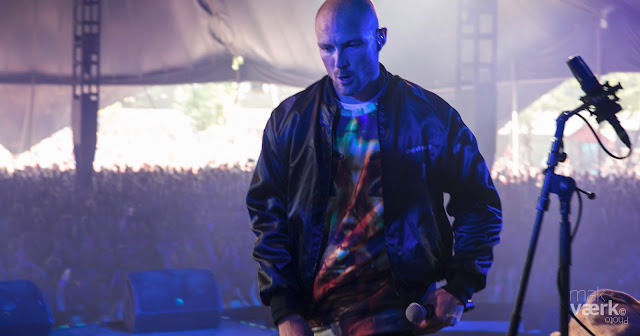 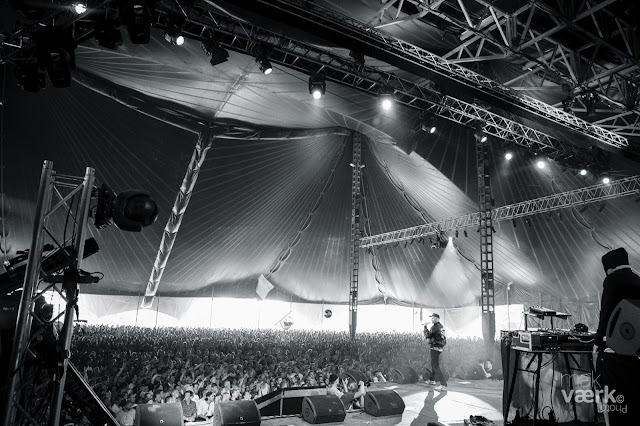 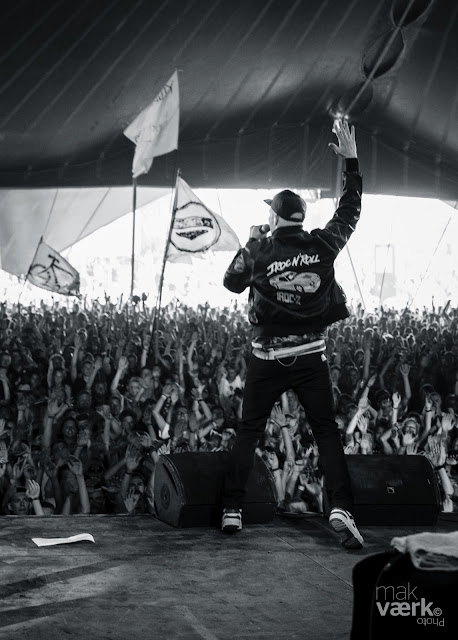 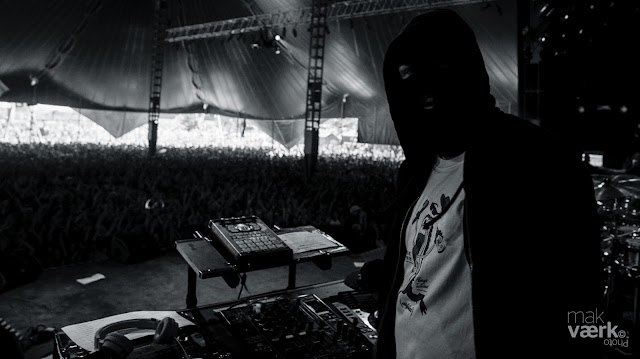 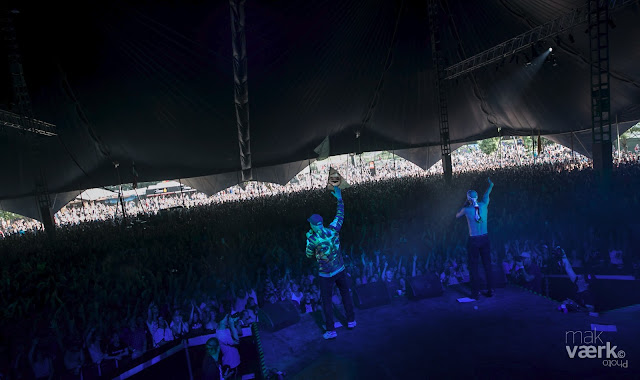 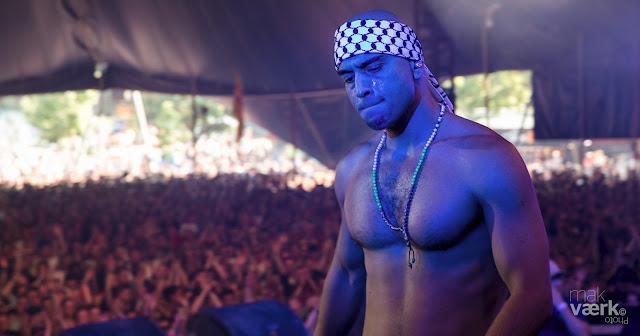 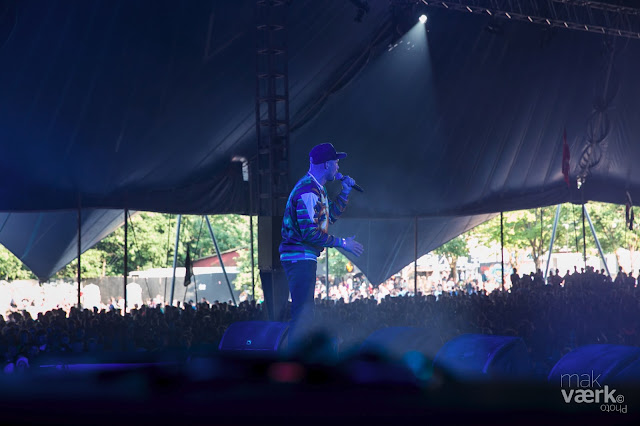 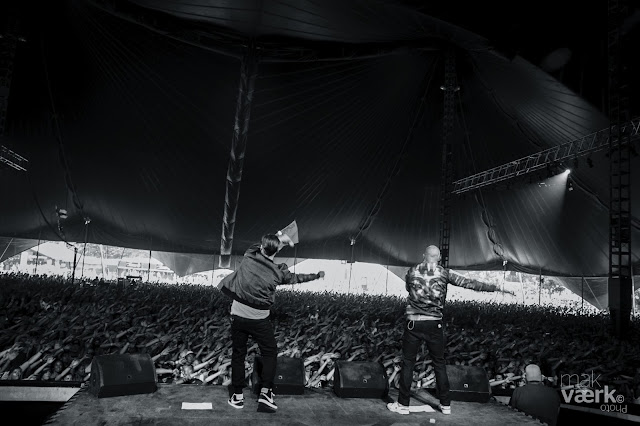 Email ThisBlogThis!Share to TwitterShare to FacebookShare to Pinterest
Etiketter: photography